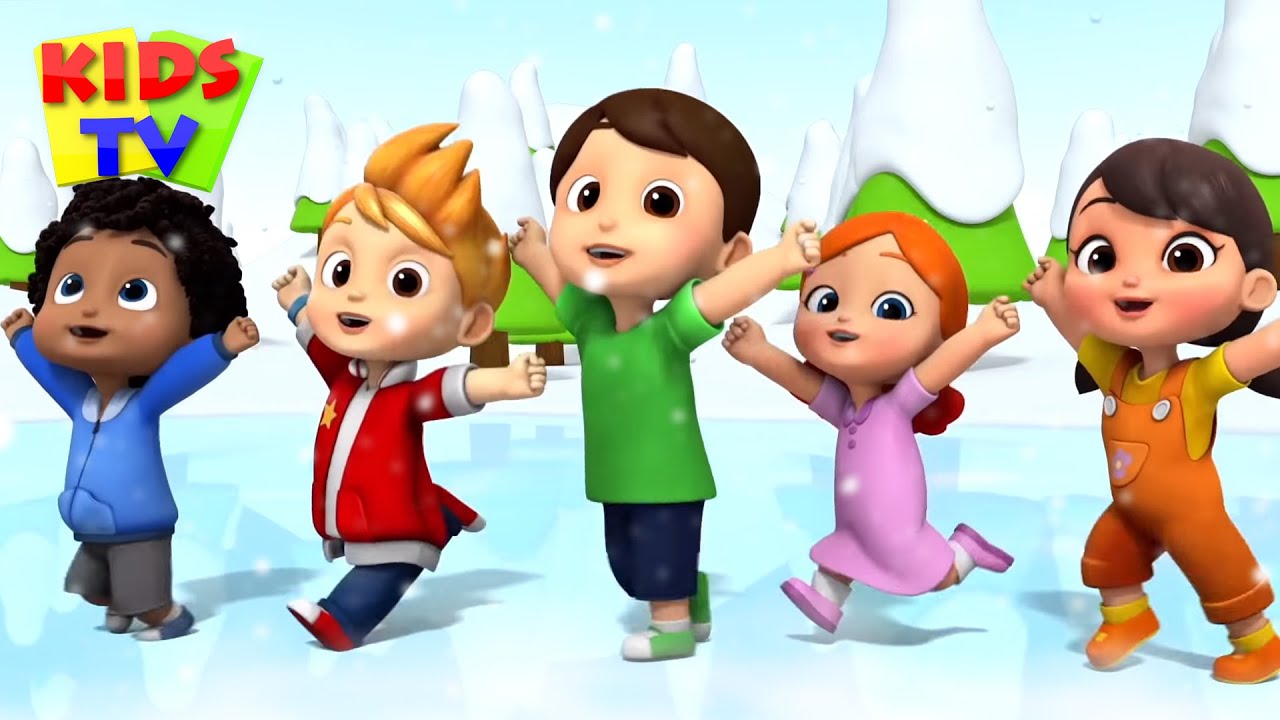 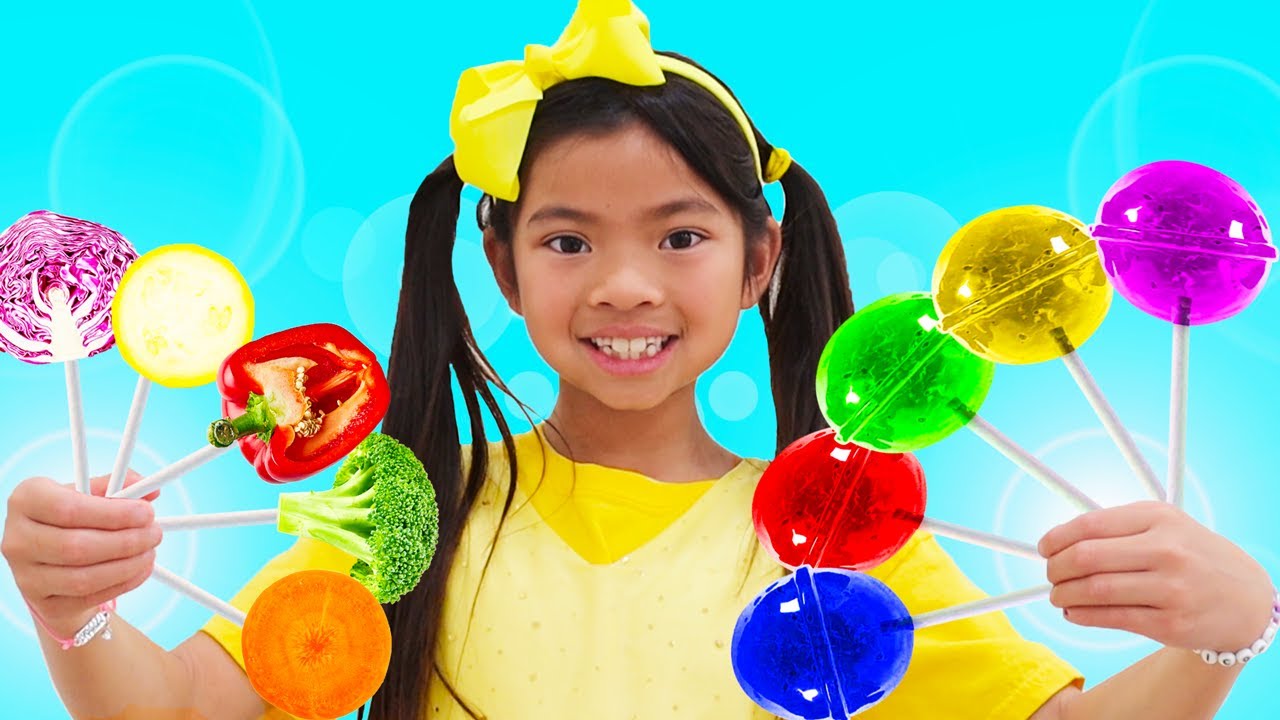 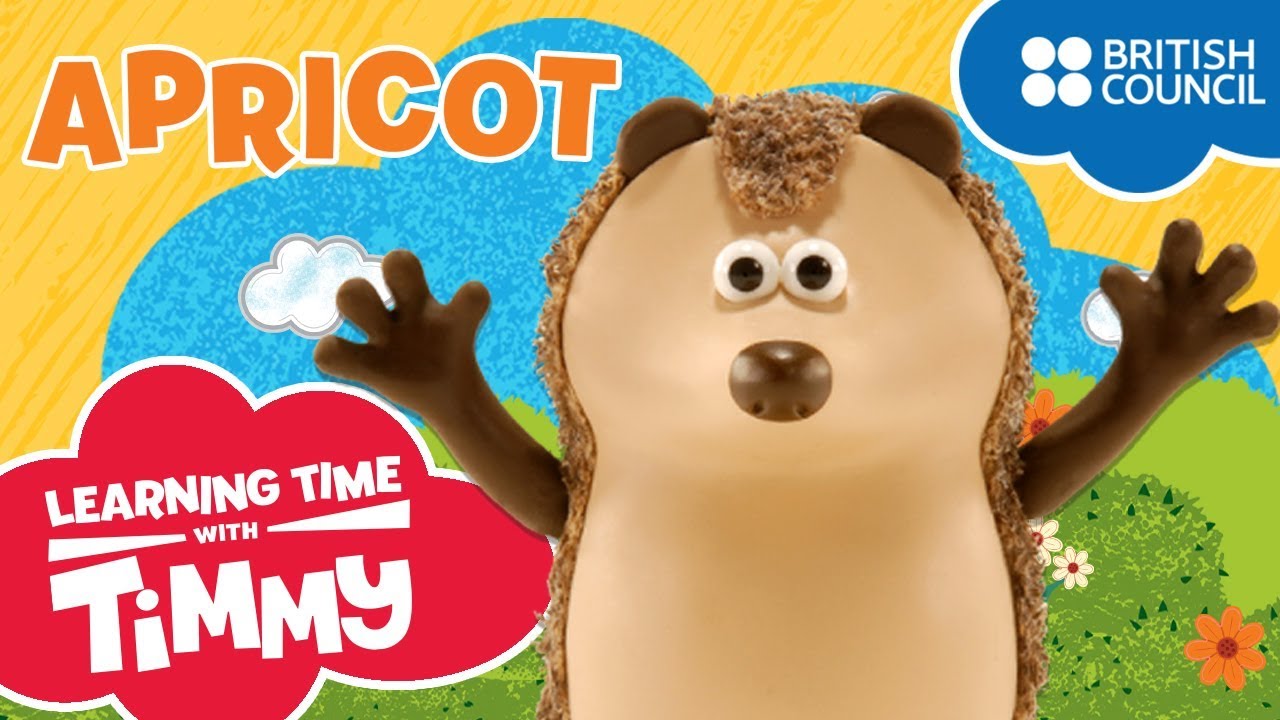 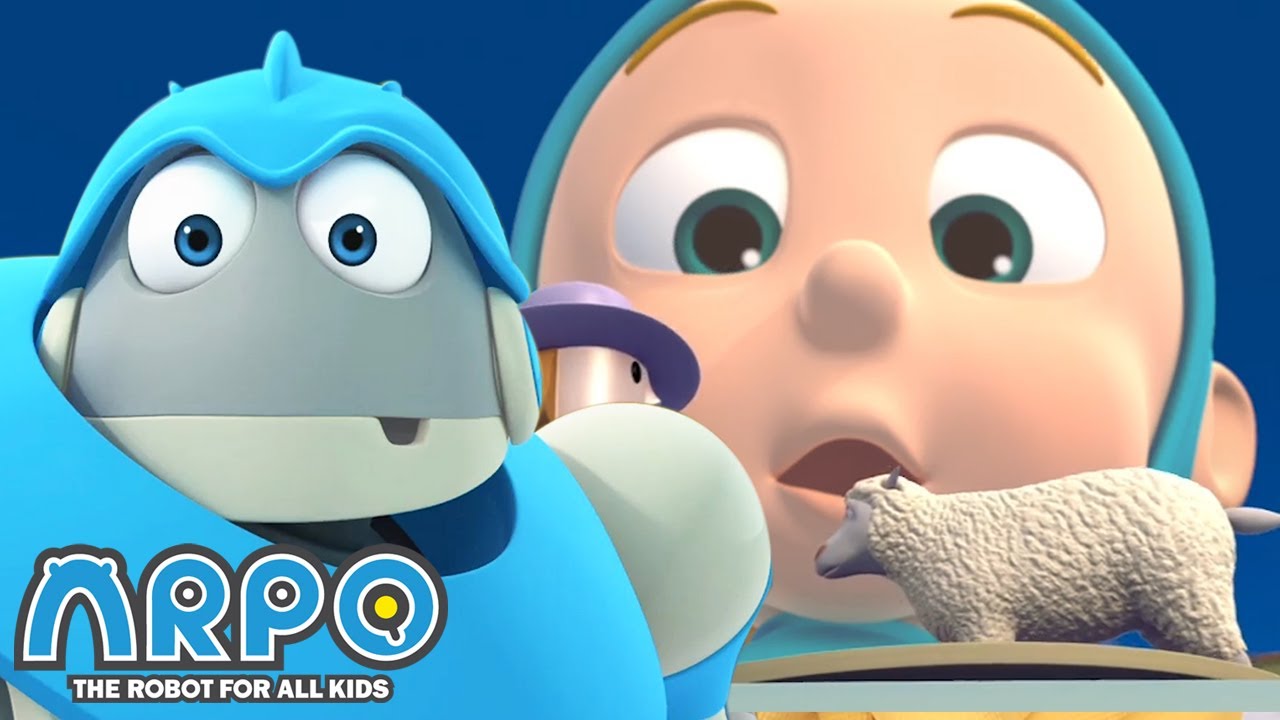 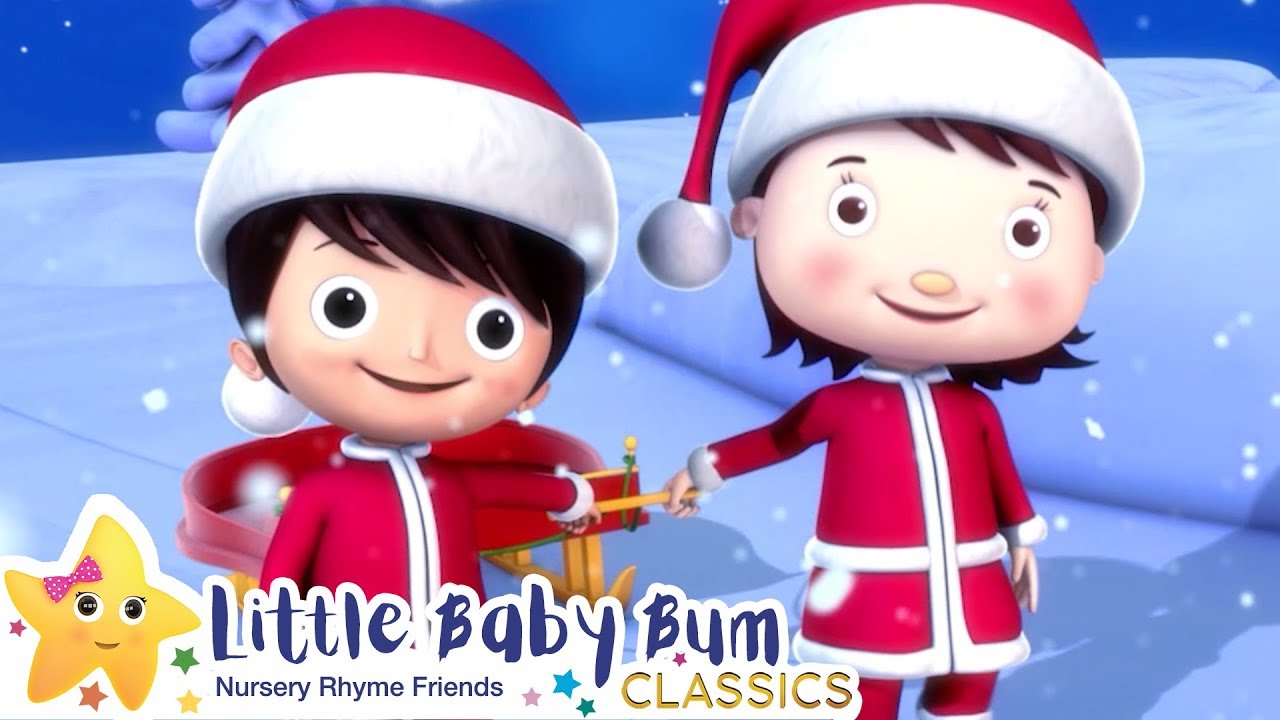 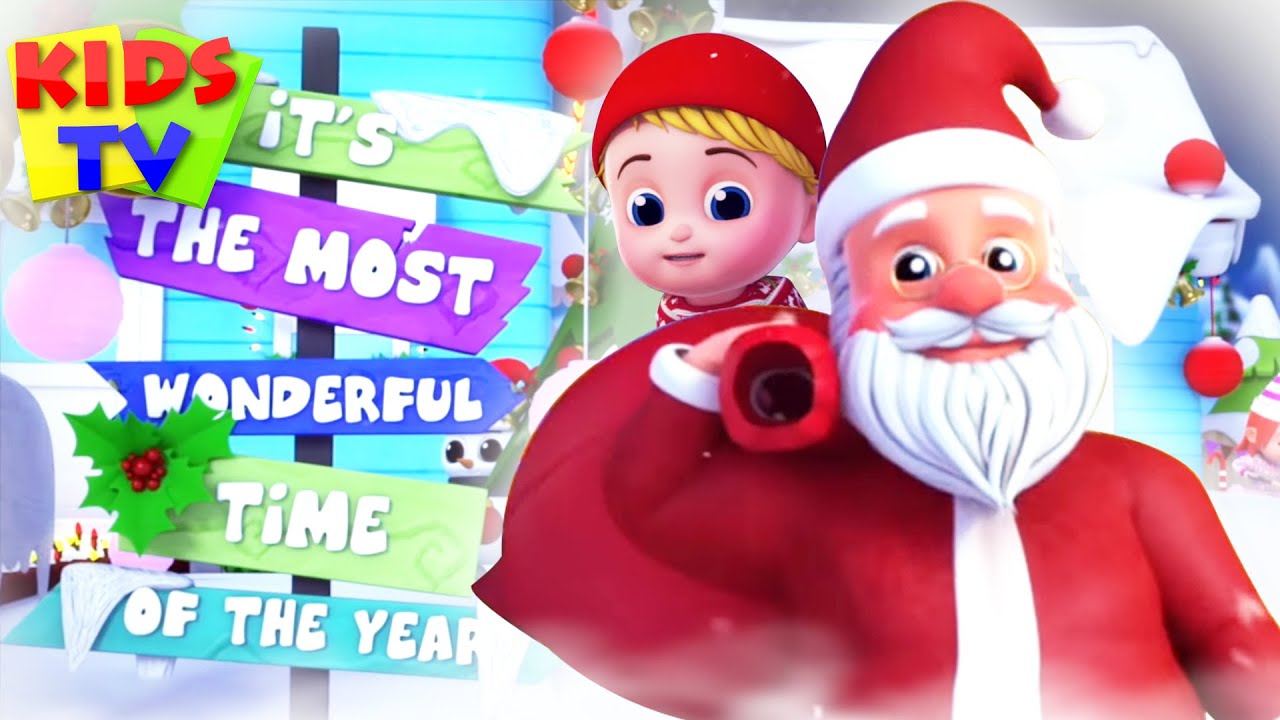 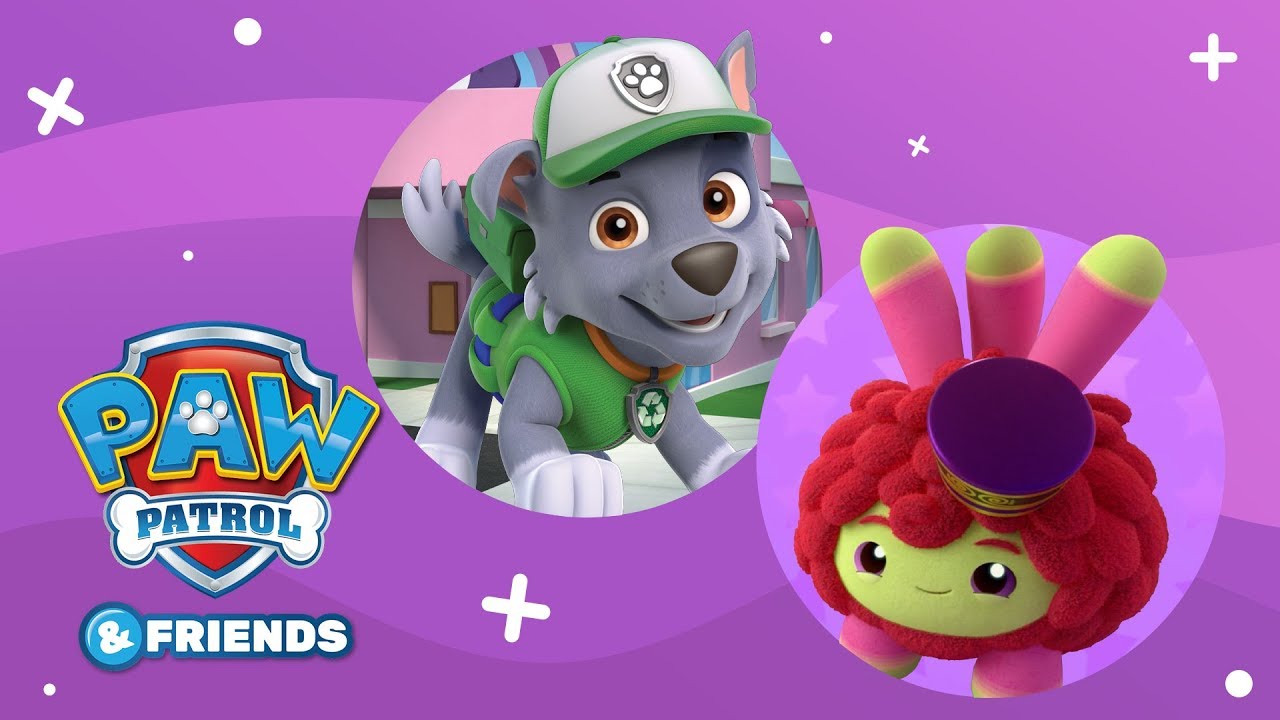 Fiddling on the Roof Daniel dropped his pacifier, and a fly flew away with it! Arpo chases after the fly and makes huge hole in the roof. Joey calls Debbie and Bob on Arpo. The pacifier is too heavy for the fly, so it lands on Joey’s head. Daniel’s Pacifier! Arpo starts chasing after Arpo and Joey thinks Arpo is mad at him.

Your wish is my command
Arpo invents mind-reading machine! Now Arpo can read Daniel’s mind, but the signal gets mixed up with TV. Arpo thinks programs on TV are what Daniel is thinking and kidnaps a bear from the Zoo! The bear starts attaching Daniel and Arpo.

Bath time Blues
Daniel hates bath but Arpo finally convinced him to settle in the bathtub. But accidently he burst water pipes in the bathroom and while he is trying to fix the water pipes, the bathroom catches on fire. Will Arpo be able to rescue Daniel from fire and water?

Helicopter Havoc
Bob brought an RC Helicopter but Daniel activated its combat mode. The Helicopter is now attacking Arpo and Daniel but Arpo should not destroy it. Will Arpo be able to save Daniel and put the helicopter back in to the original place before Bob comes back?

Hide and Seek
Daniel wants to play Hide and Seek and Apro is It. Arpo searches all over the house looking for Daniel but Daniel is outside flying on a kite!

Frog in your throat
Hiccup! Hiccup! Daniel’s hiccup doesn’t seem to stop. To frogs in the Dilovely yard, it’s sound from heaven. Frogs are invading Dilovely house to take Daniel! Arpo and Daniel escapes to the tree house but frogs are following them.

ARPO isnt some top secret governments project, he is a harmless housekeeper; one who unfortunately finds himself working for the wackiest family known to mankind. His job is to look after the impossibly absent-minded adults, clean up after the meddling nine-year-old boy and most of all, survive BABY DANIEL - a little trouble magnet.

The Voice Kids Australia 1 year ago