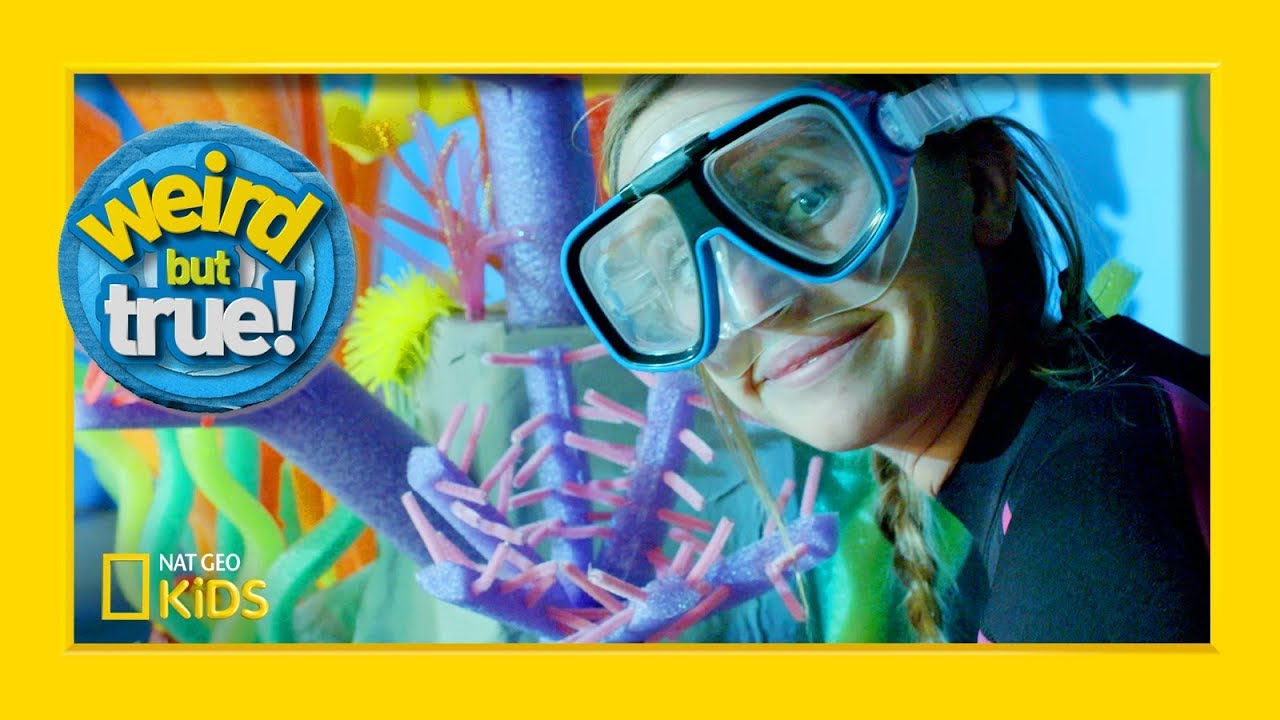 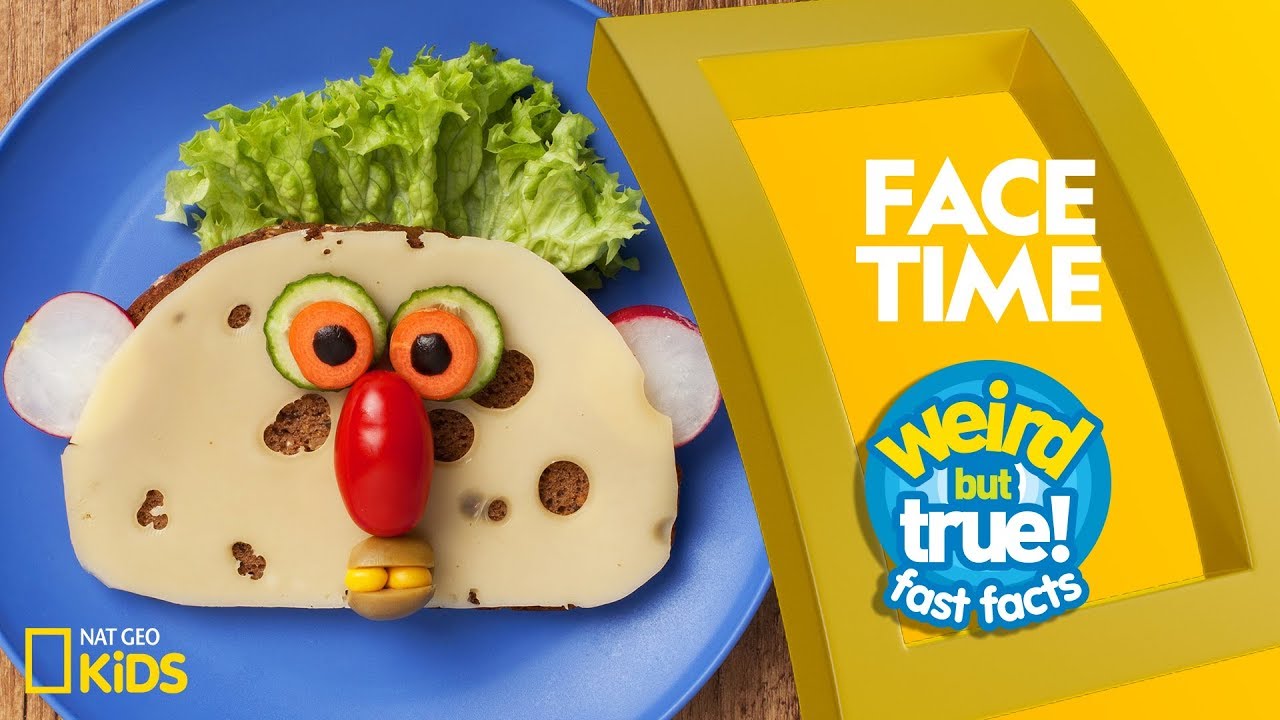 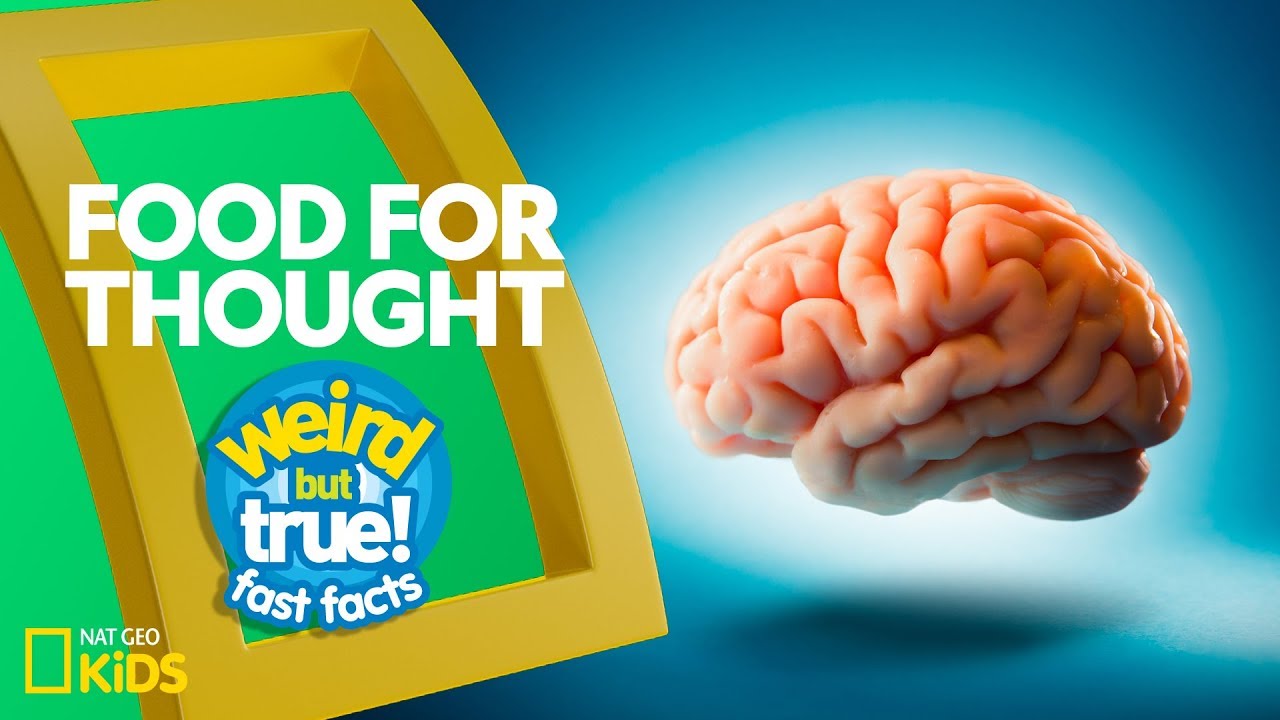 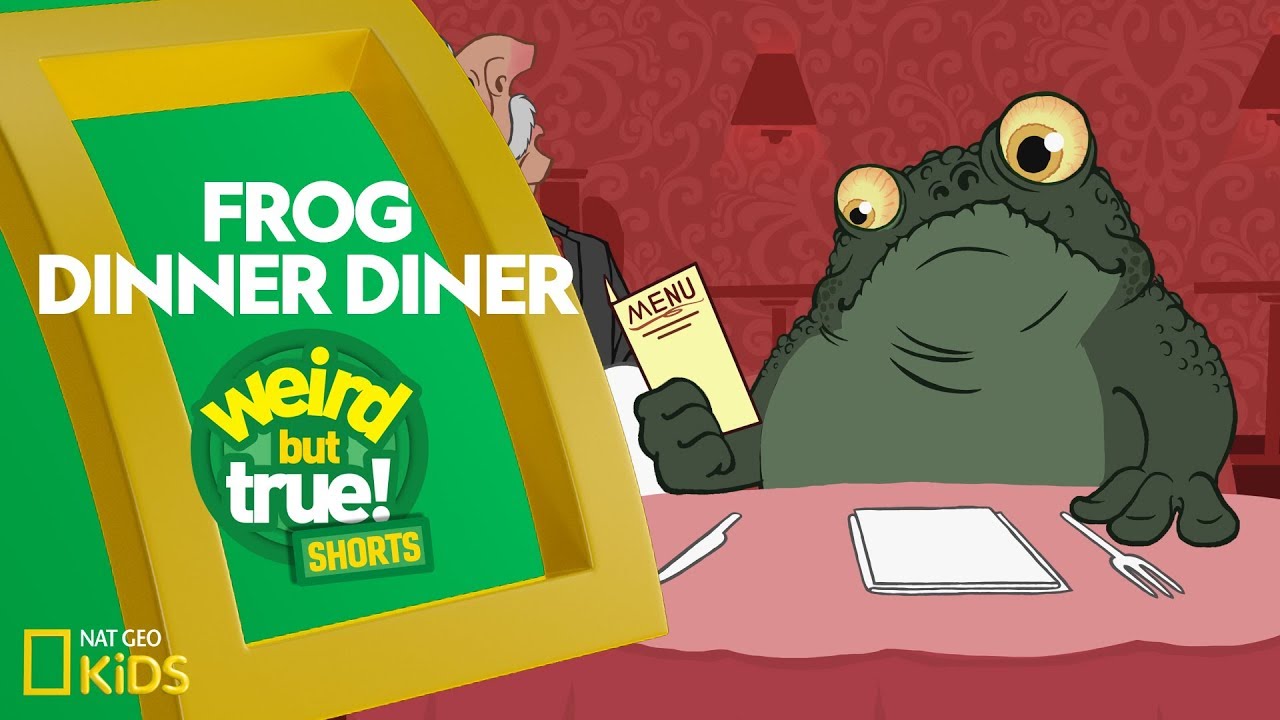 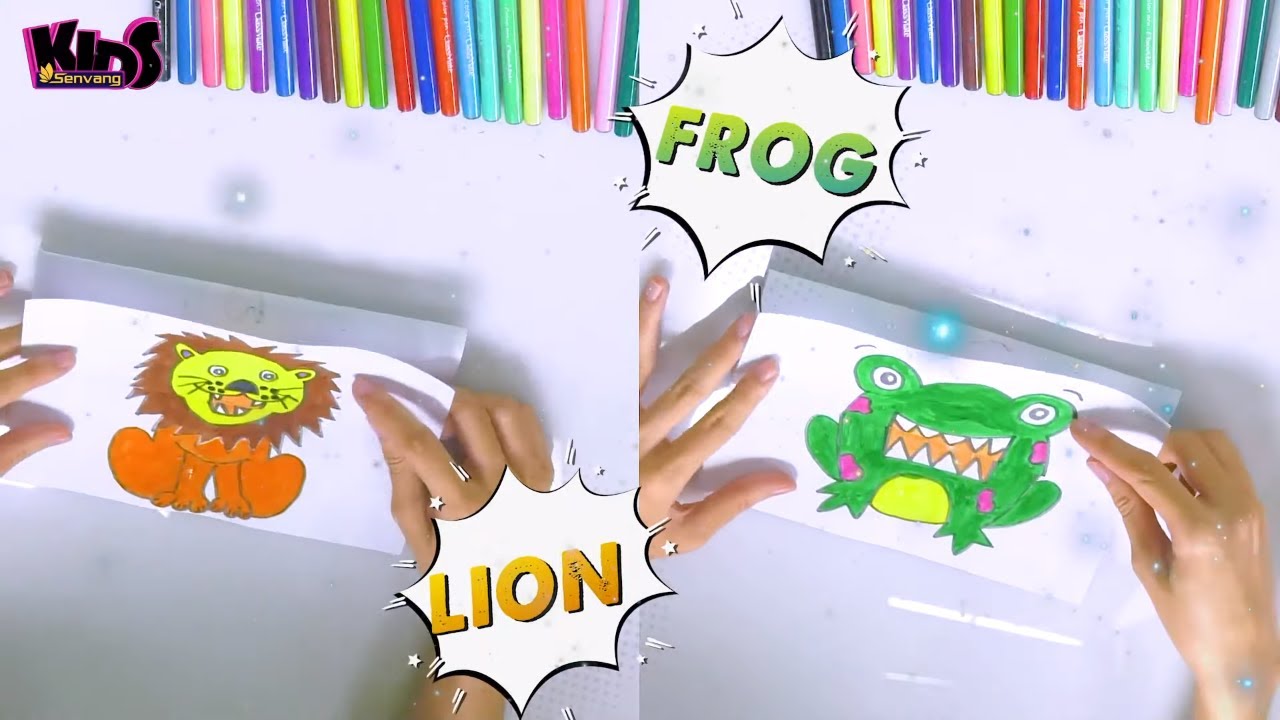 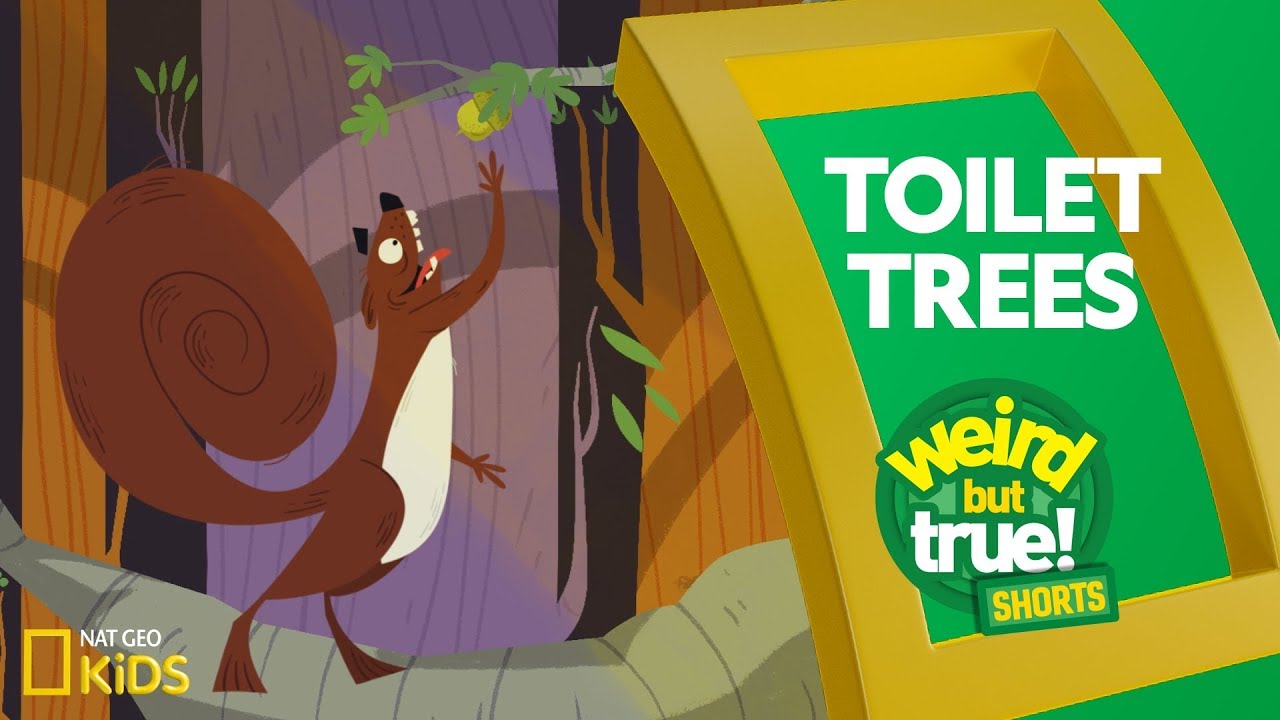 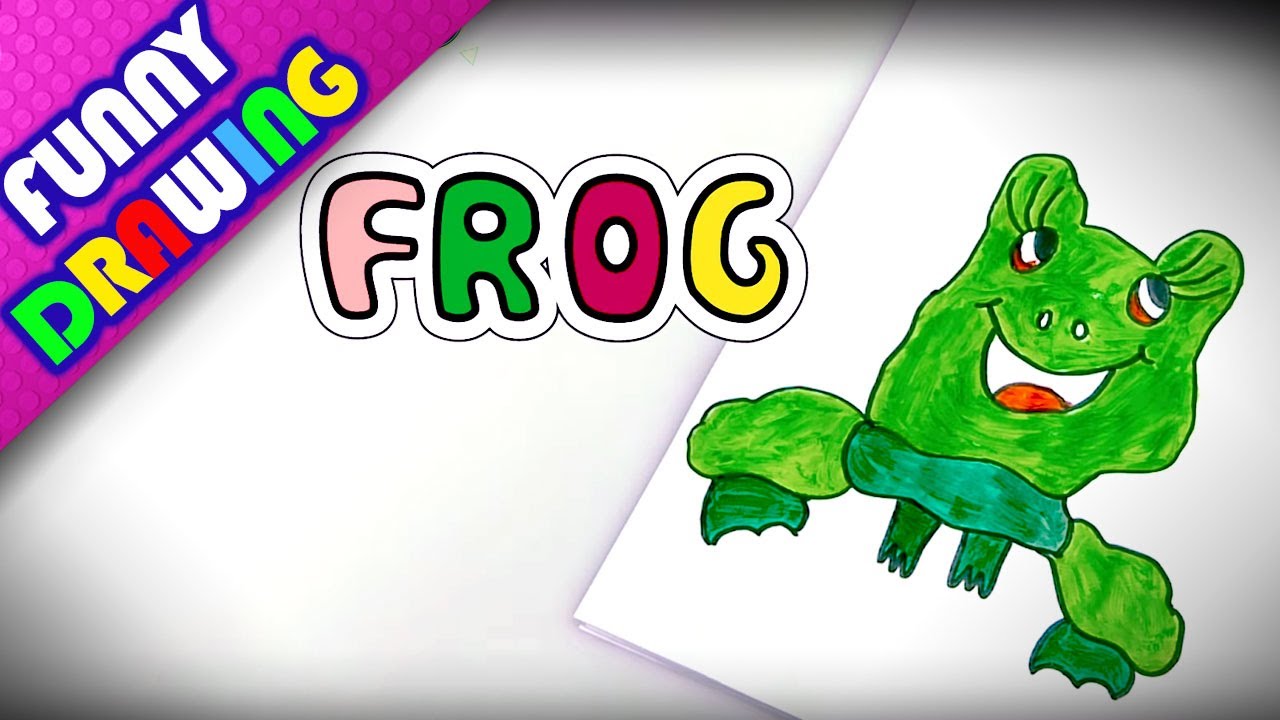 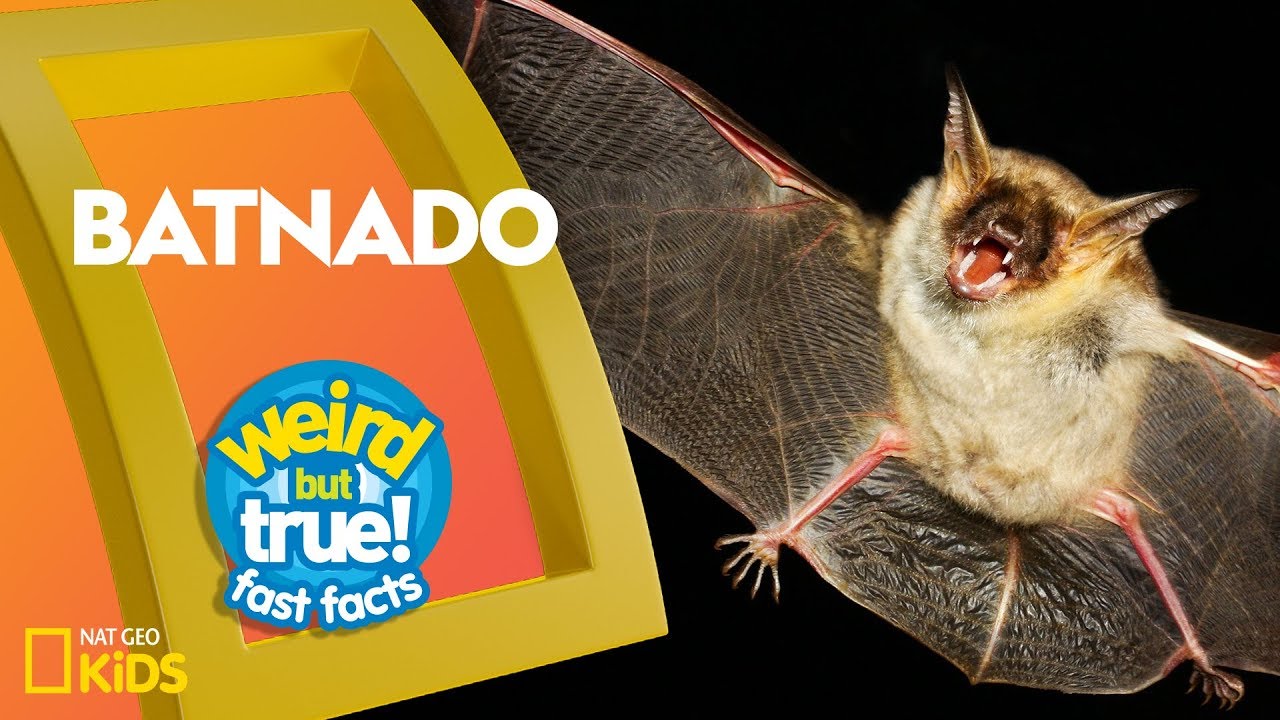 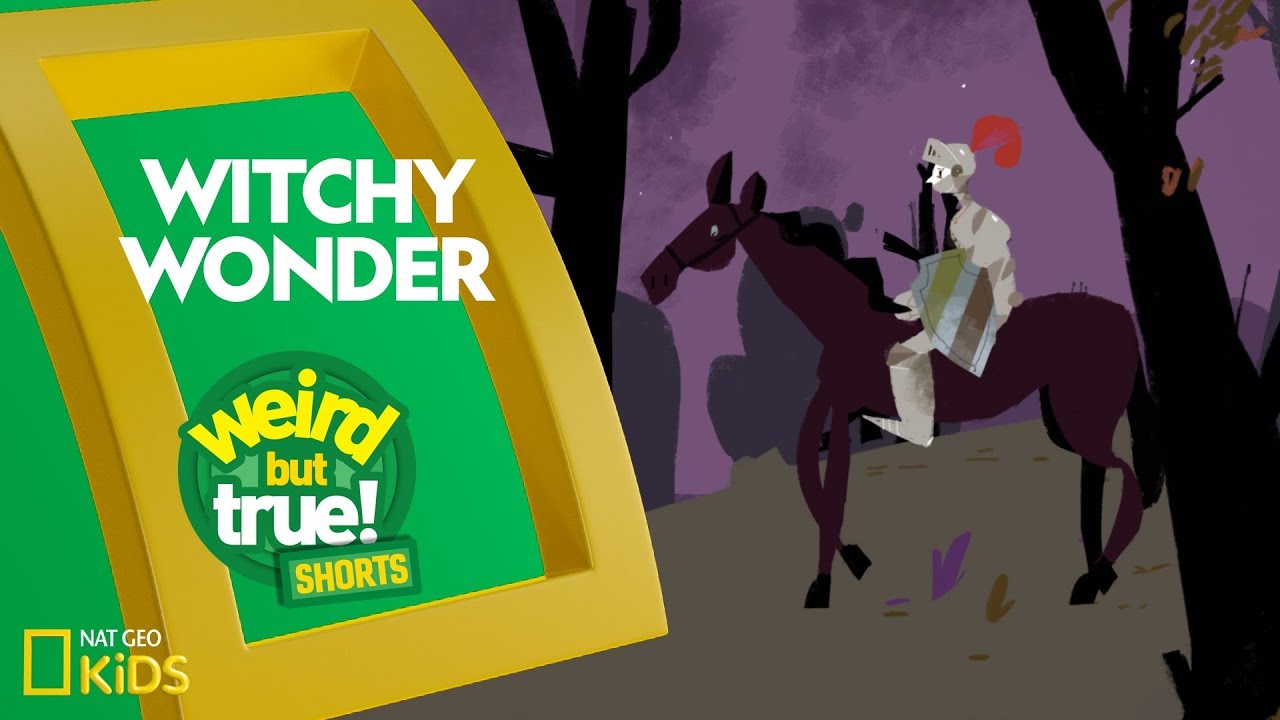 He Spent His Career Studying a Frog. Then He Discovered Its True Identity. | Short Film Showcase

Andrew Gray, Curator of Herpetology at Manchester Museum spent his career studying the Splendid leaf frog. However, when a supposed new species arrived from Central America, he made a shocking discovery. Using the original specimen of the Splendid leaf frog—first collected in 1902—as a comparison, Gray noticed several unique distinctions between the latest arrivals and those he had been studying. These were, in fact, the Splendid leaf frog and the frogs Gray had been studying were the new species.
➡ Subscribe: http://bit.ly/NatGeoSubscribe
➡ Get More Short Film Showcase: http://bit.ly/ShortFilmShowcase

“It’s remarkable that such a distinctive new species has remained undetected for such a long time” he said. The finding required a designation for the mistaken amphibians. As the discoverer, Gray was given the honor and decided to name them after his granddaughter, Sylvia. Less than 150 specimens of Sylvia’s leaf frog have been recorded, and there are only 50 known specimens of the Splendid leaf frog. Filmmaker Katie Garrett highlights the importance of correctly classifying and conserving these rare creatures in this stunning short.

Read more in He spent his career studying a frog. Then he discovered its true identity.
https://on.natgeo.com/2Z1WQz4

He Spent His Career Studying a Frog. Then He Discovered Its True Identity. | Short Film Showcase
https://youtu.be/NuhDCXYMdTI

Frog different thing many have some eyes of kind

A story about a guys quest to feel important.. ..and how incompetent some people are.

Also, the same story about the extinction of species that has been run for the last 40 years. Yet none is done to stop it, on the contrary the same people you see on the screen here are putting communist ideology above these frogs by not adressing the overpopulation by africans and asians wich is driving the extinction.

My eye jerked a tear when he said "When i... when i disappear."

By the way, does he look like Littlefinger to you?

How to get an exotic pet frog with the help of a museum funding.

You can categorize all you want and by all means please do. But I honestly don't know how these people think knowledge of any single animal is going to save them. If humans are not committed to saving entire ecosystems then it is all for nought. Save a rain forest and you save everything in the rain forest. Until that becomes our default mass extinction will continue to be our norm. I've heard this argument many times and cannot for the life of me understand how delusional these over optimistic people are in the face of the reality on the ground. It's as if they don't understand their own species entropy. They will save the frog and lose the entire planet at the same time.

Frogs are adorable, I really hope I can get one as a pet one day. I'd only go for a captive bred one though. :)

At minute 3:30 there is a scientific talking in a way that seems he is not from an English talking country. There is no name for him, why?

Does anyone find it odd how humans need to know everything about everything...Be cool if we could just be simplistic and live life without being curious about all that surrounds us and just live...

where can i get some glass preservation vials like that?

Now that's the Pokemons I'm dying to have!

*Natural world is the real mystery and marvel*

It's a great discovery congratulations