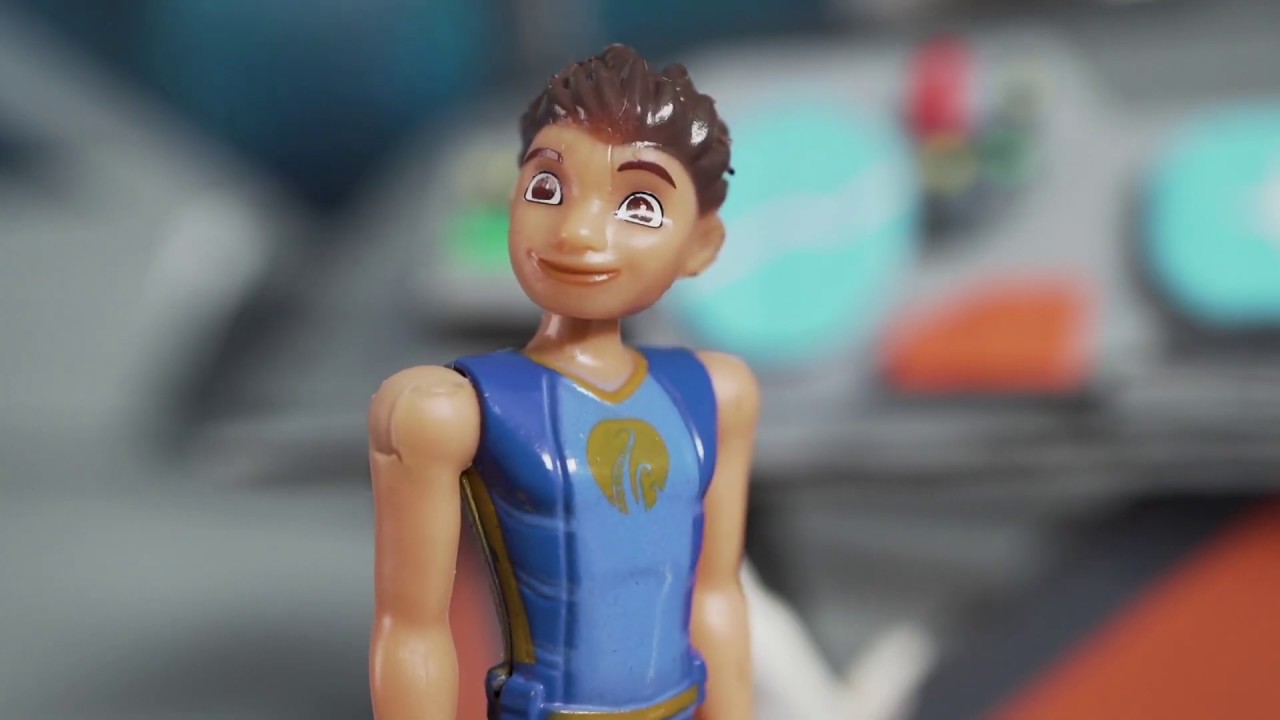 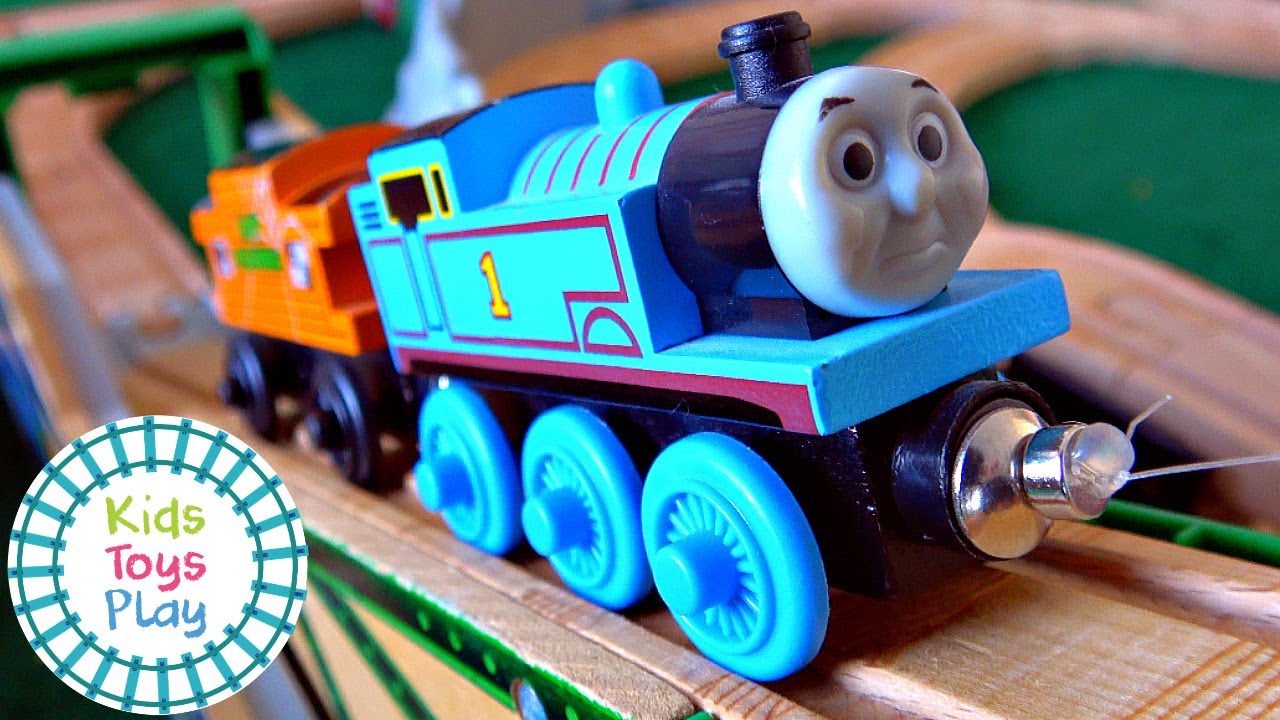 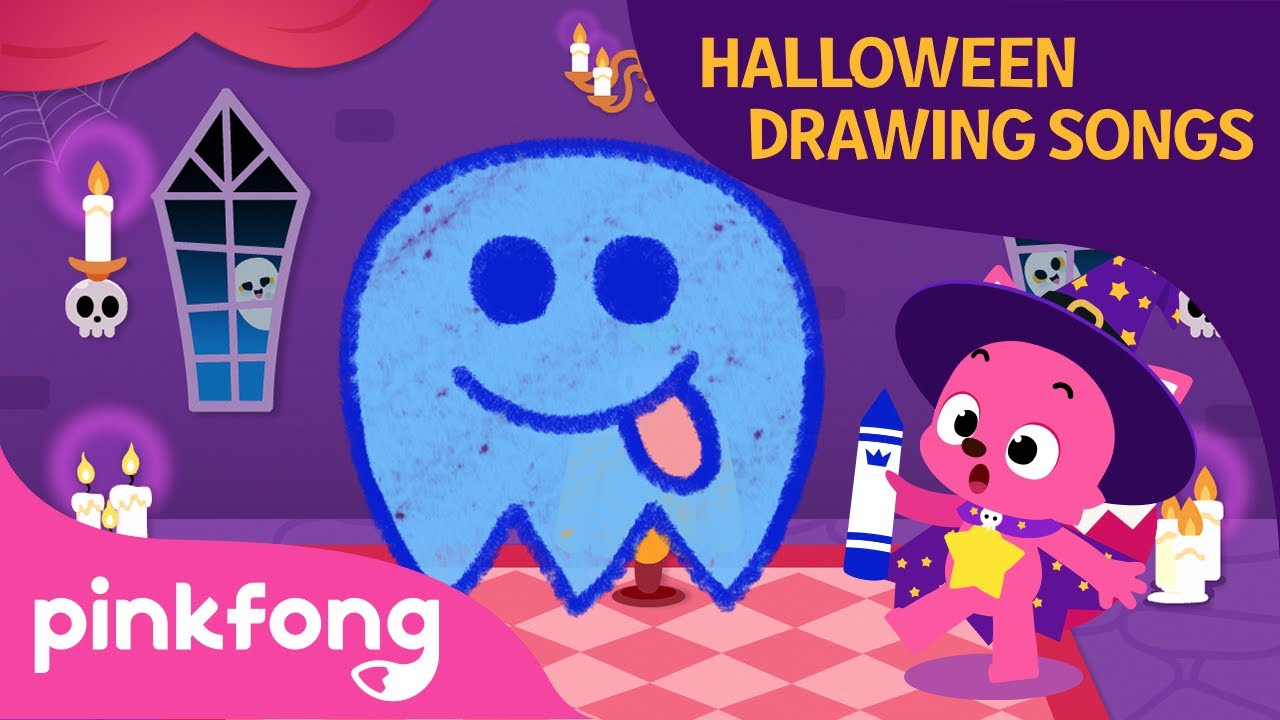 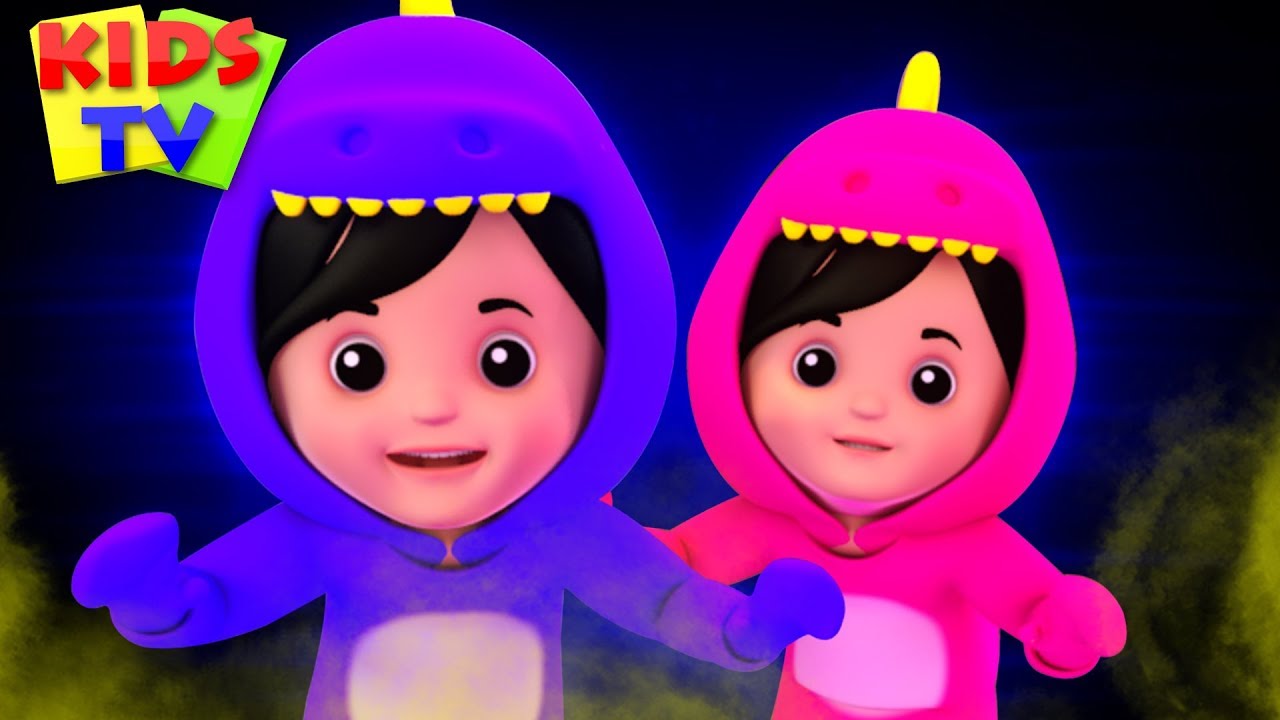 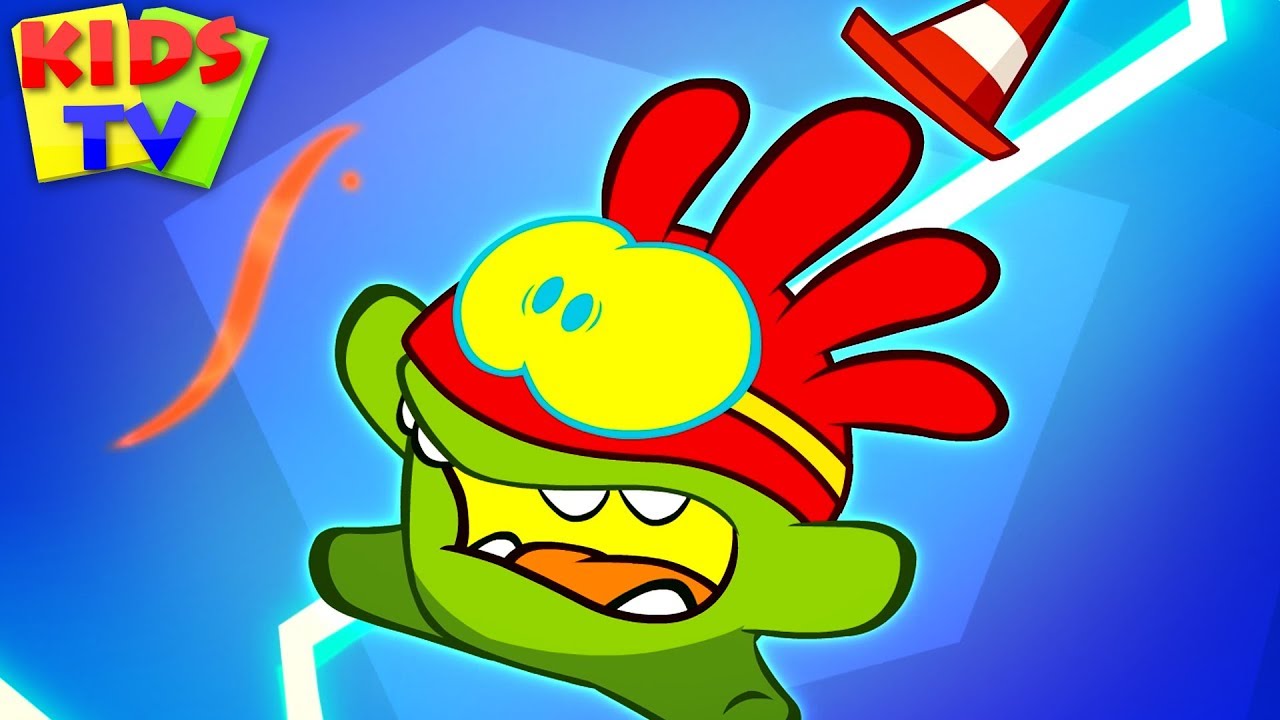 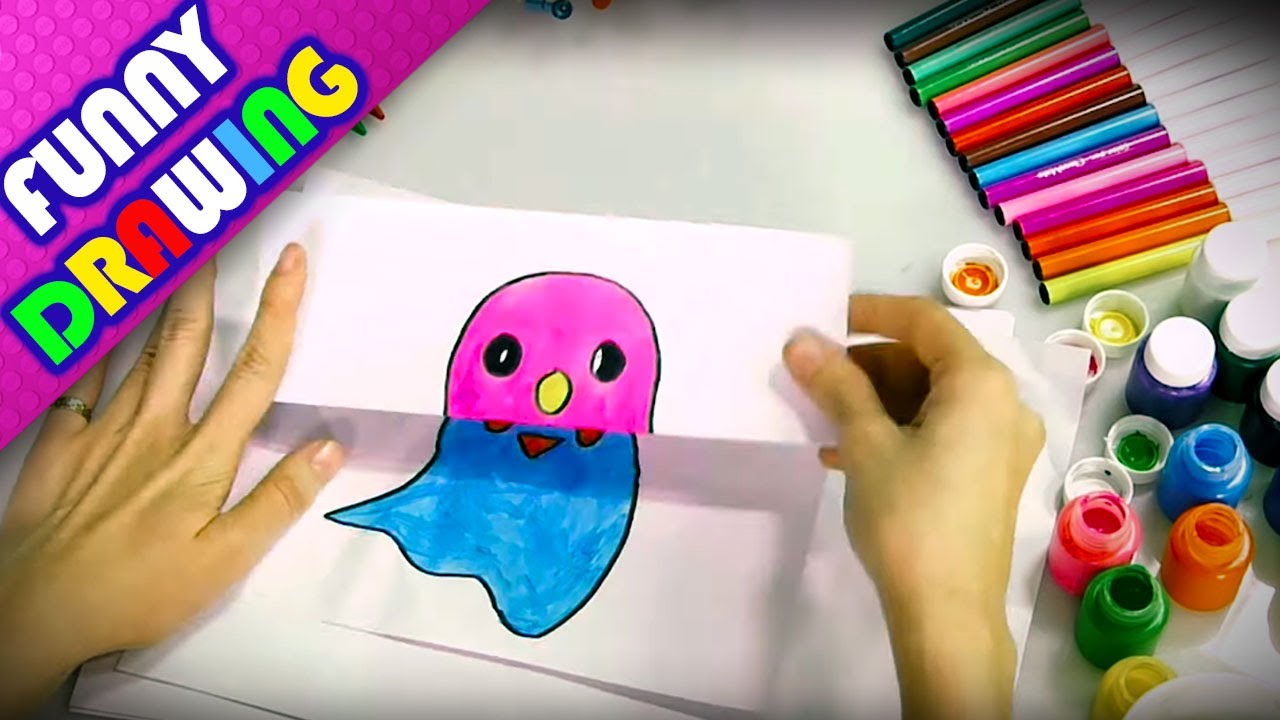 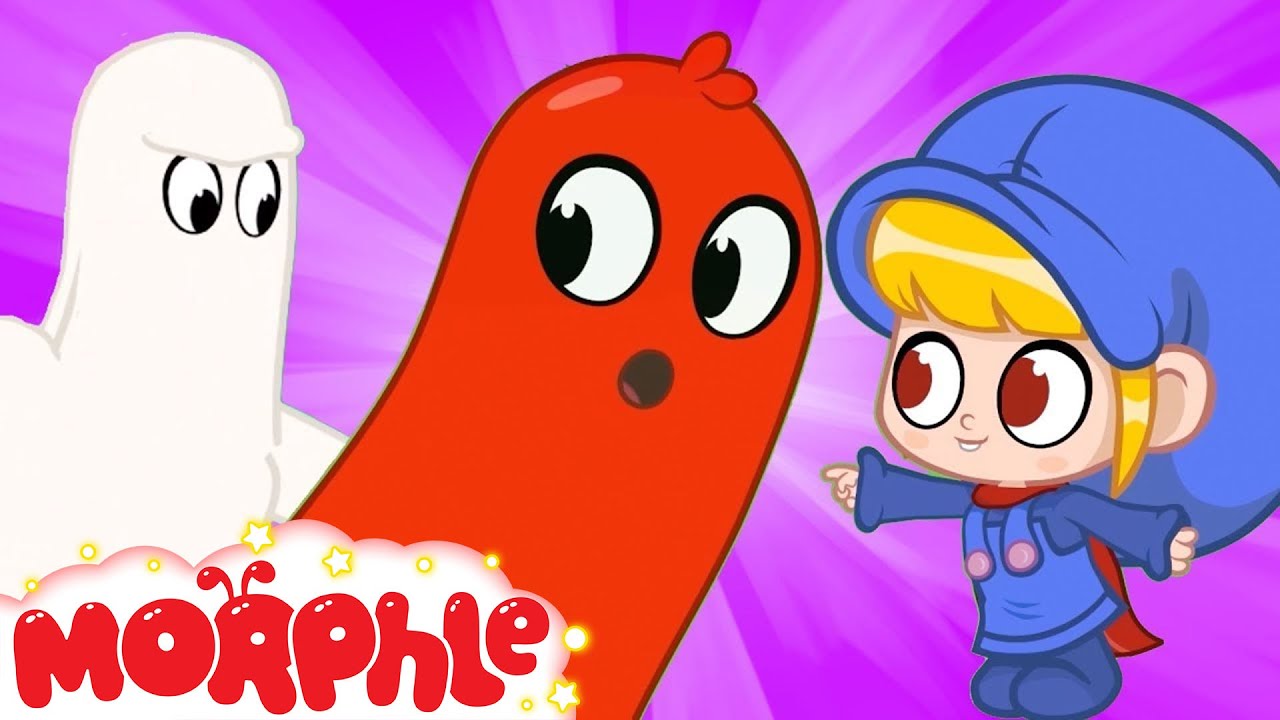 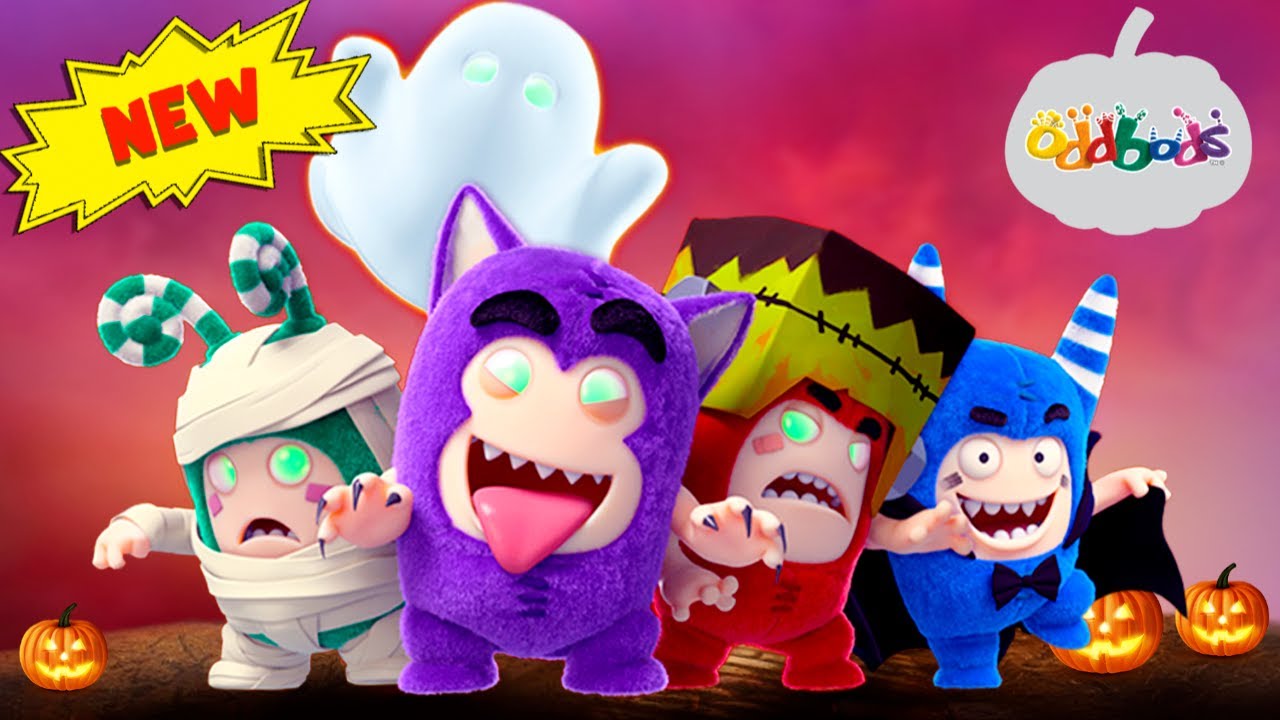 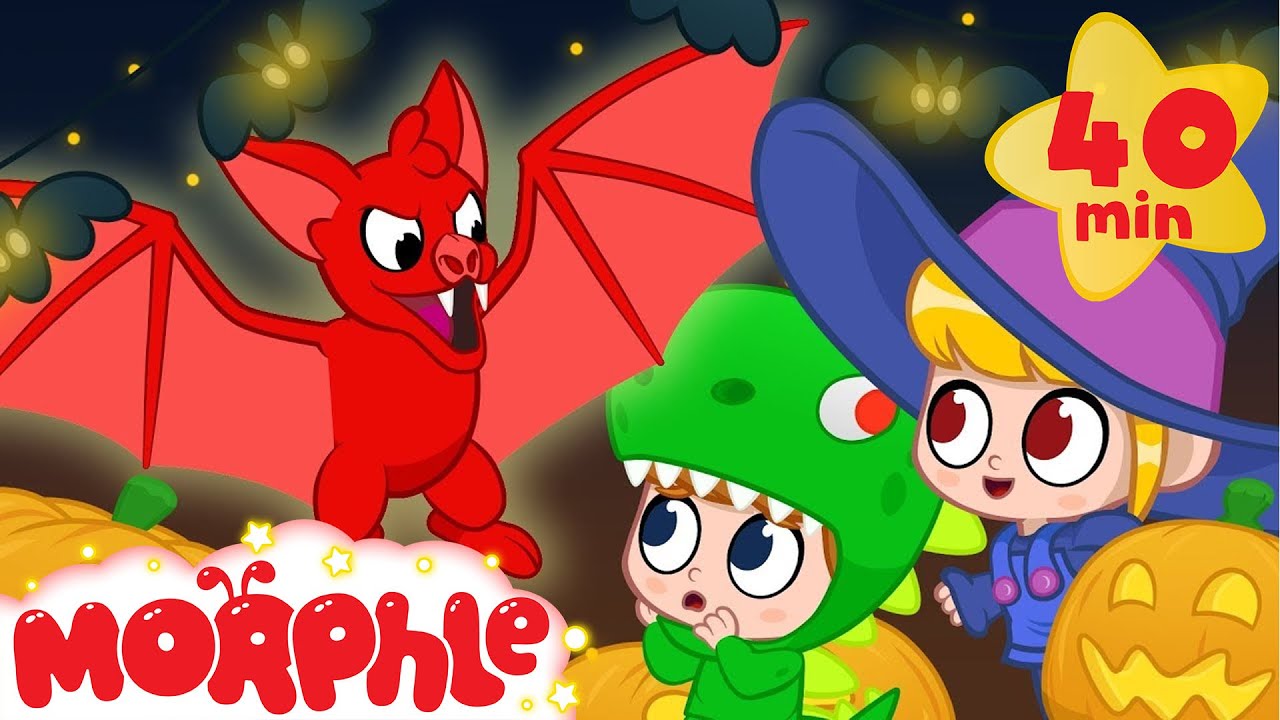 Deep in remote Florida swamps, a team of researchers and photographers have made a new discovery that upends what we thought we knew about the ghost orchid, one of the world’s most iconic flowers, and how it reproduces.
➡ Subscribe: http://bit.ly/NatGeoSubscribe
➡ Get More Short Film Showcase: http://bit.ly/ShortFilmShowcase

Grizzly Creek Films in partnership with bioGraphic capture the discovery in this impressive short.
https://grizzlycreekfilms.com/
https://www.biographic.com/

These rare, charming orchids were long thought to be pollinated by a single insect: the giant sphinx moth. But now, photographs by Carlton Ward Jr. and Mac Stone show that a couple of moth species other than the giant sphinx visit and carry the ghost orchid’s pollen—and the giant sphinx itself may play a completely different role than previously thought.

This is almost as cool as when a bee flies up to me to take sip from my can of coke.

Just another informative video from NatGeo.. Your team was amazing!

Thats what makes science superior to every believesystem. Science at it's own wants to proof everything one does research . It's the embodiment of reality.

This was one of the most beautiful, informative videos I have ever watched!! Thank you so much

Wonderful. Thank you so much

the patience game is real

Ah I was reading about this a month ago in The Naples daily, Extreame flower absolutely amazing

This orchid is a HOE!

...what a great journey..be proud and Thanks for just caring

I'd love to see a walk through of their gear setup.